The Gearing and Gearhead Path
The used gearheads I tried on the 80/20 arm had too much backlash and new ones were just too expensive. 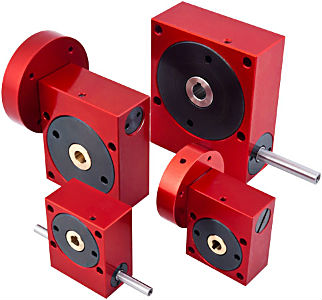 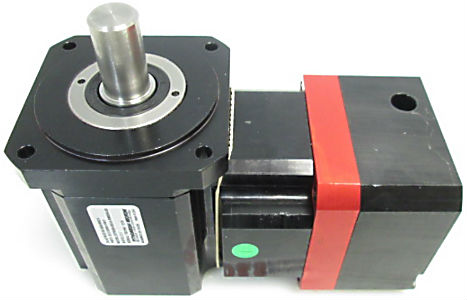 So I tried to make my own right-angle gearhead using 45° bevel gears. 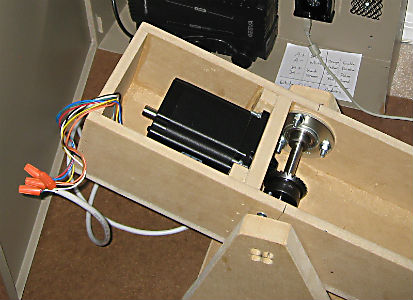 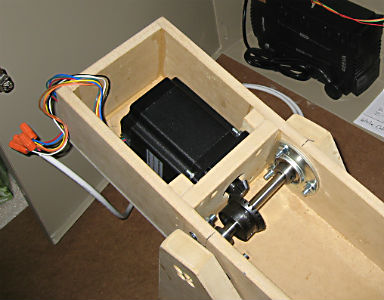 It worked but was noisy and clanky. I also tried Worm Gears and Worm Gearheads, but even they had significant backlash and were also expensive.

So then I decided just to mount the motor sideways in the arm and have a straight pinion gear mesh with a larger one fixed to the segment's parent. 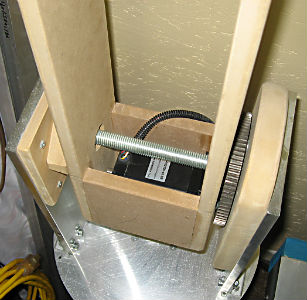 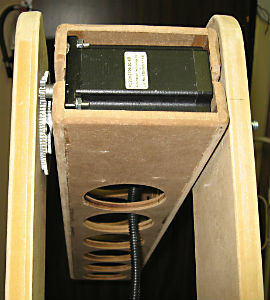 Here's some pics and a video of the base, shoulder and elbow of this arm:
It's ugly because I re-used the base with aluminum hardware from the 80/20 arm. 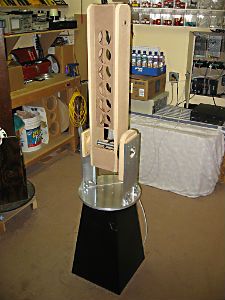 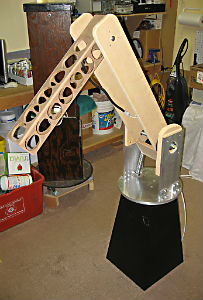 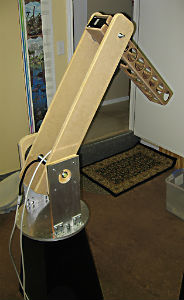 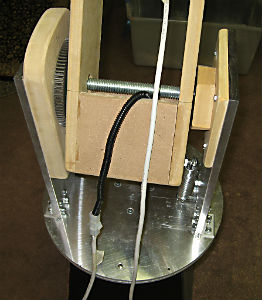 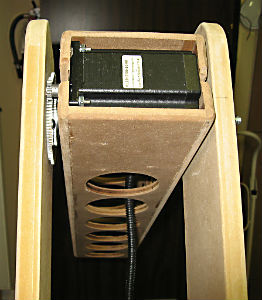 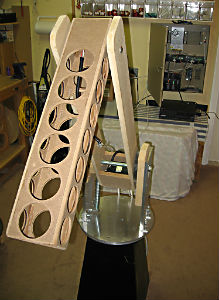 This worked better but was still loud and clanky and had a lot of backlash. Helical gears would be quieter. Of course the best gear reducers for this work are the Harmonic Drive Gearheads but too expensive. I'm trying to keep the price of this product below $5k.

The Synchronous Timing Belt & Pulley Path
I switched my attention to "toothed" belts, aka synchronous timing belts, and heard that the Gates PowerGrip GT2/GT3 belts had very little backlash when installed with decent tension. Going with belts and pulleys also meant the motor didn't need to be mounted close to the pivot axis and was far cheaper than gearheads.

So on to my next arm, which is the current arm I'm working on ...