The Earth has no lifeboats - if our planet hits an iceberg, we go down with the ship :( 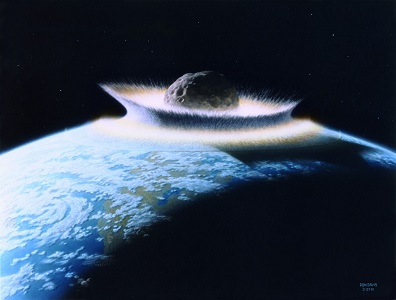 And human population has ramped up to near vertical expansion. Everywhere you look, babies, babies and more babies. China and India still haven't figured out birth control yet :| Our planet will soon reach a human saturation limit and millions are already dying because of it. 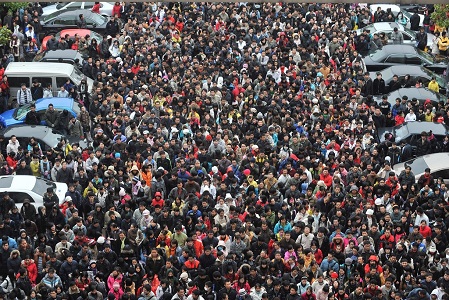 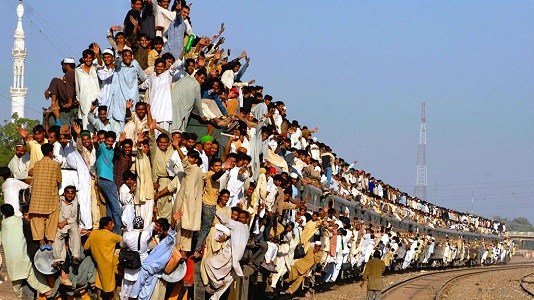 If we wish to hang around for a while, there should be a global effort toward building off-planet, habitable structures. More than a space station, although it’s a good start. This is not a new idea. It has been fantasized and illustrated by sci-fi writers and film makers for decades. 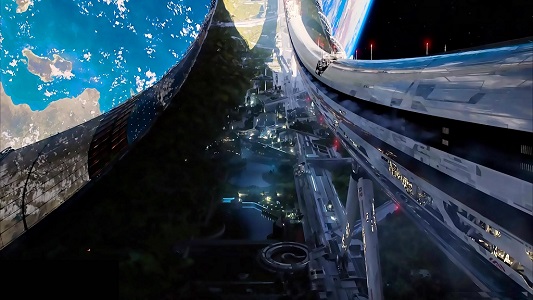 But now we’ve reached a point in our technological skills to make this happen. It’s no longer fantasy. Our most formidable struggles will be financial and political, not electro-mechanical.

I share the ultimate goals of Elon Musk and SpaceX except I believe we should be orbital and space-mobile rather than fixed on Mars. Our new home should be able to "Get out of the way" if need be, and even travel in it! At the least, SpaceX rockets could deliver the necessary cargo and crew to orbiting city developments. His efforts are a fantastic start to expanding off our planet and to perhaps saving the species. 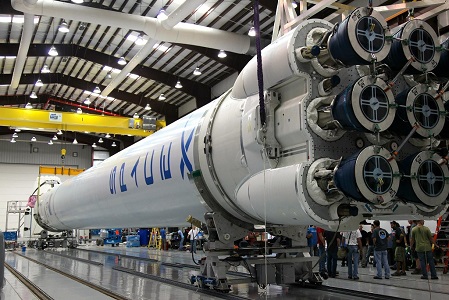 So now that we’re able to deliver cargo to orbit, the next question is “How are we going to build it?” Well, “we” aren’t. We will certainly design and engineer it, but we won’t be floating out in space trying to do civil construction. Robotics to the rescue. As proven by companies like ABB, Fanuc and Kuka, we are able to build robotic arms capable of infinite tasks and incredible precision. It is my opinion that a swarm of “Builder Bots”, riding on rail systems, should easily be capable of massive construction. I see a Builder Bot as being both autonomous and an ROV rail car with four robot arms attached - two large arms for heavy maneuvering and two smaller arms for assembly. We already have robot arms on tracks. 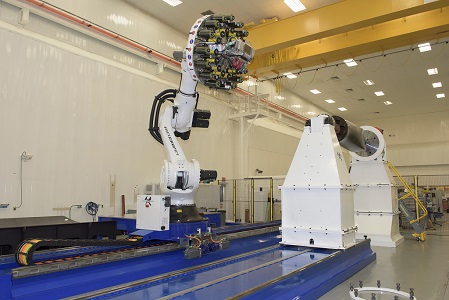 The Builder Bot should have “Tool Totes”, compartments with interchangeable tools. I also see “Cargo Wagon” side-cars that can attach and detach to both sides of the Builder Bot car, and be transferable from one Builder Bot to another. These ideas are very similar to many others who have contemplated building space structures, such as John Strickland.

The remainder of this page is a growing, evolving outline of requirements, steps and ideas toward the goal of extra-Earth human habitation. Basically just brain storming.

Starting from scratch requires first building an infrastructure and the first thing our Builder Bots will need is power.